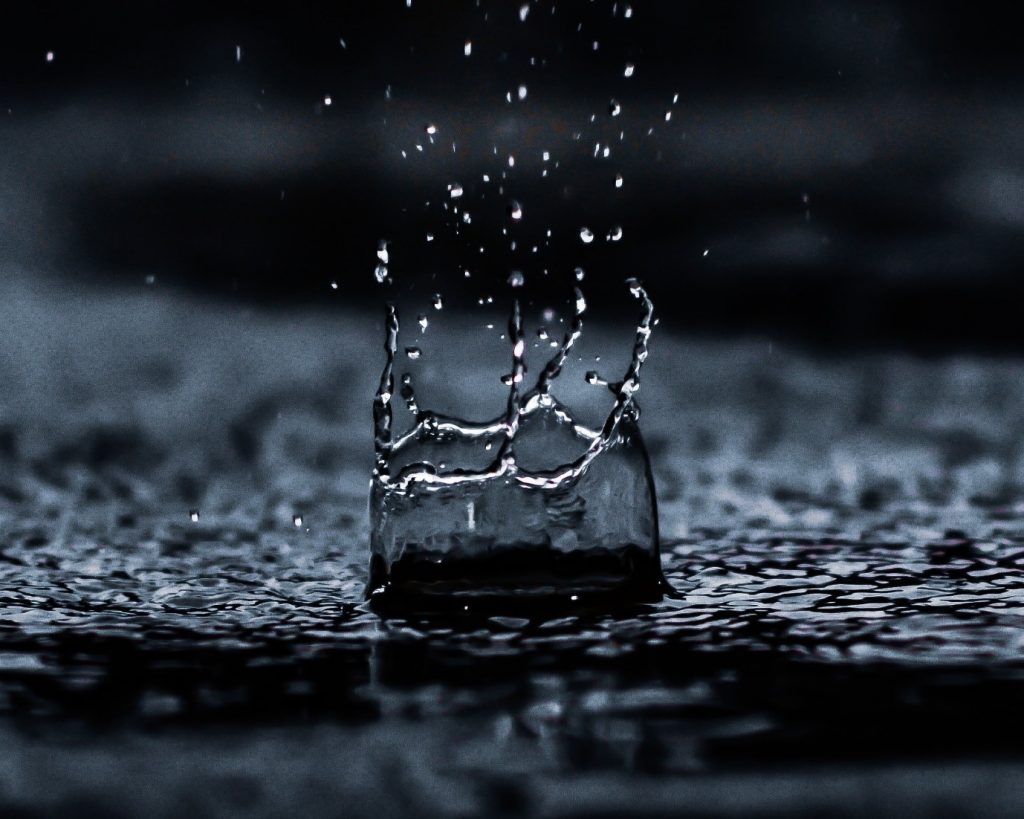 The process of physical filtration is the mechanical and physical removal of solids or fluids from a fluid through forcing the flow of the filtered liquid through a medium. This process is most simply described by the use of a medium having perforations smaller than the size of the particles in which are being endeavored to be removed. These types of filtration systems are best suited to when you are trying to remove larger debris, sediment and gross pollutants, or specifically when the contaminants is not dissolved or attached pollutant.

Biodegradation is the disintegration of materials through bacteria, fungi or other biological means. Essentially the process of biodegradation is in which material is consumed by microorganisms. This process can be implemented effectively in stormwater treatment, in conjunction with soil. Due to soils high absorbance, water is absorbed into the soil media in which these bacteria and microorganisms live, and the contaminants are slowed in the soil and are hence consumed by the organisms living in the soil. The water flows out of the soil with contaminants removed. These microorganisms in fact use this process to increase their population and remove the contaminants more efficiently. The matter which is able to be consumed by these microorganisms are generally organic materials such as hydrocarbons and nutrients.

Chemical media filtration is not used as commonly as the previous two types of filtration, but can be considered the most effective when desired to remove dissolved or attached pollutants. The pollutants that are usually targeted in chemical filtration processes are heavy metals, nutrients, organic material and  fine sedimentation with media causing high water quality by causing the unwanted dissolved pollutants to adhere to it. Various filter media can be considered very effective with the most common filter media being zeolite, activate carbon, activated ion exchange resins, AFM and perlite. One of the better advantages of these filtration techniques is their ability to be combined to create as system of media that removes all the desired pollutants that exist in the water being treated. These systems are best suited to applications where the runoff is high in these unwanted dissolved pollutants such as industrial estates, council depots, car parks, highways and tunnels and areas with exposed galvanized metal surfaces such as rooftops.

No system is really able to be considered the ‘best’, as all systems have their own benefits and limitations. It all depends on the site demands that you have to deal with, with the rainfall and water flow rate, contaminants present, physical locale, catchment size all contributing to determining the best types of filtration. 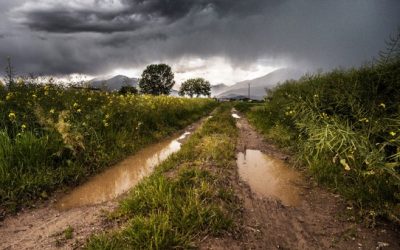 Stormwater and its Treatment 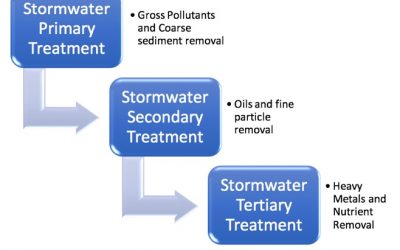 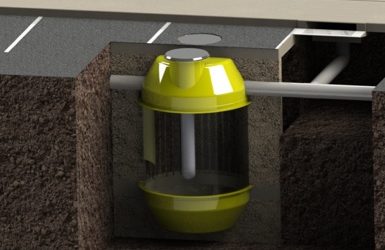